In the past two years, the lives of Canadians have been turned upside down by a historic pandemic. But the House of Commons will remain almost the same. In the aftermath of the election he called, Justin Trudeau still finds himself at the head of a minority government. 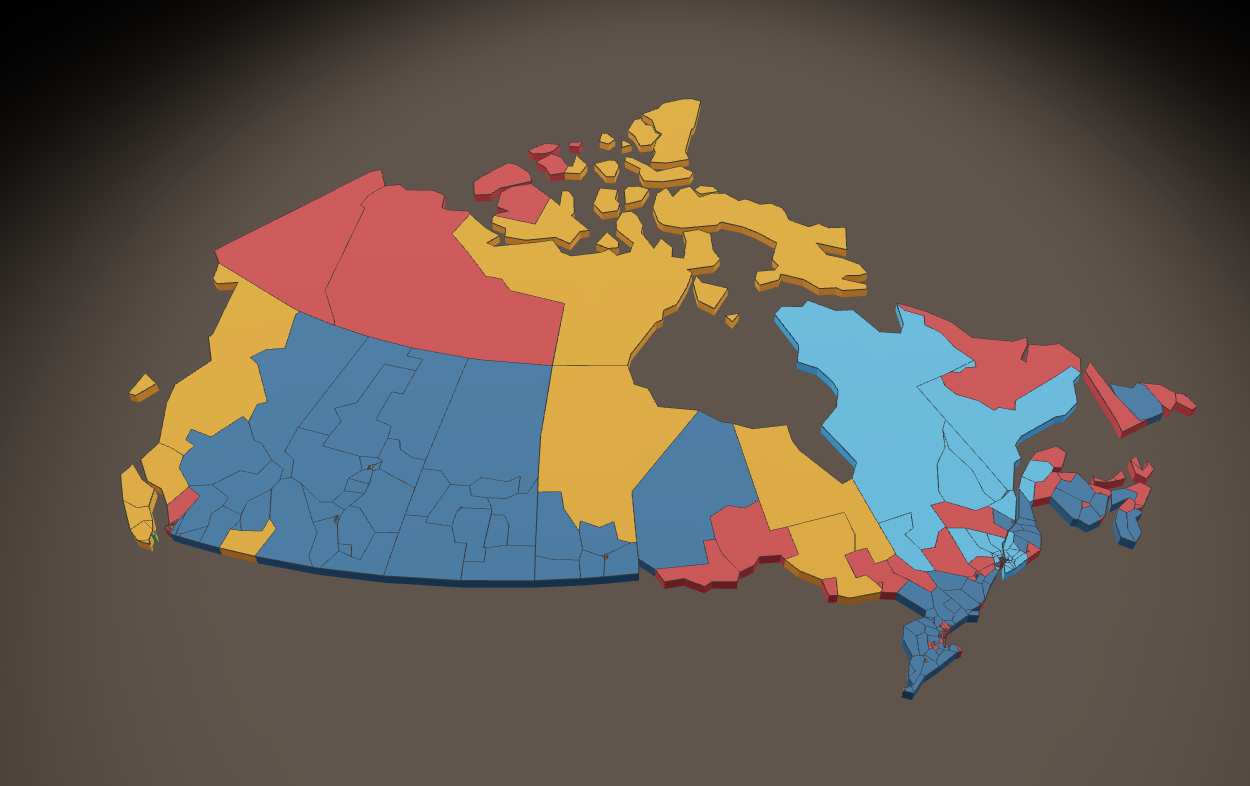 With slightly fewer votes nationwide than the 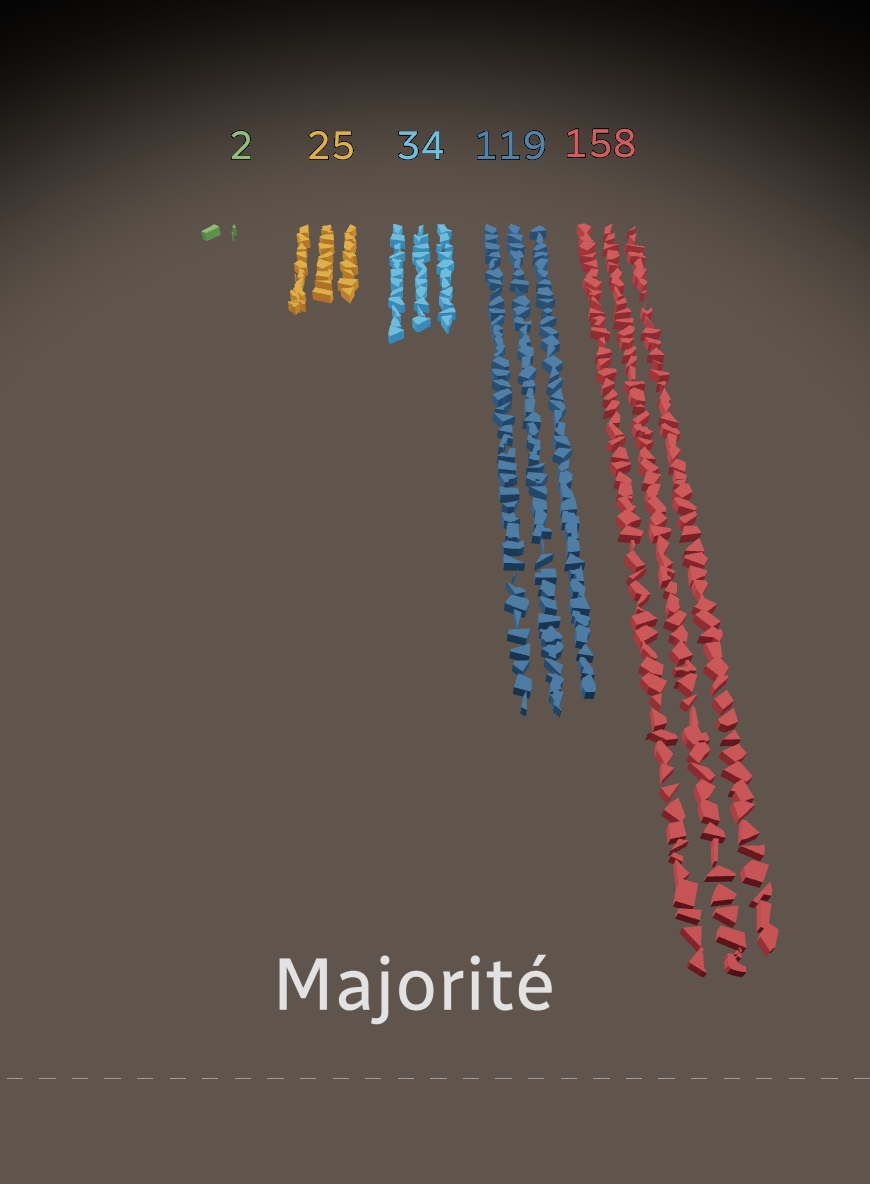 In comparison, here is the distribution of seats at the dissolution of the Chamber (including 5 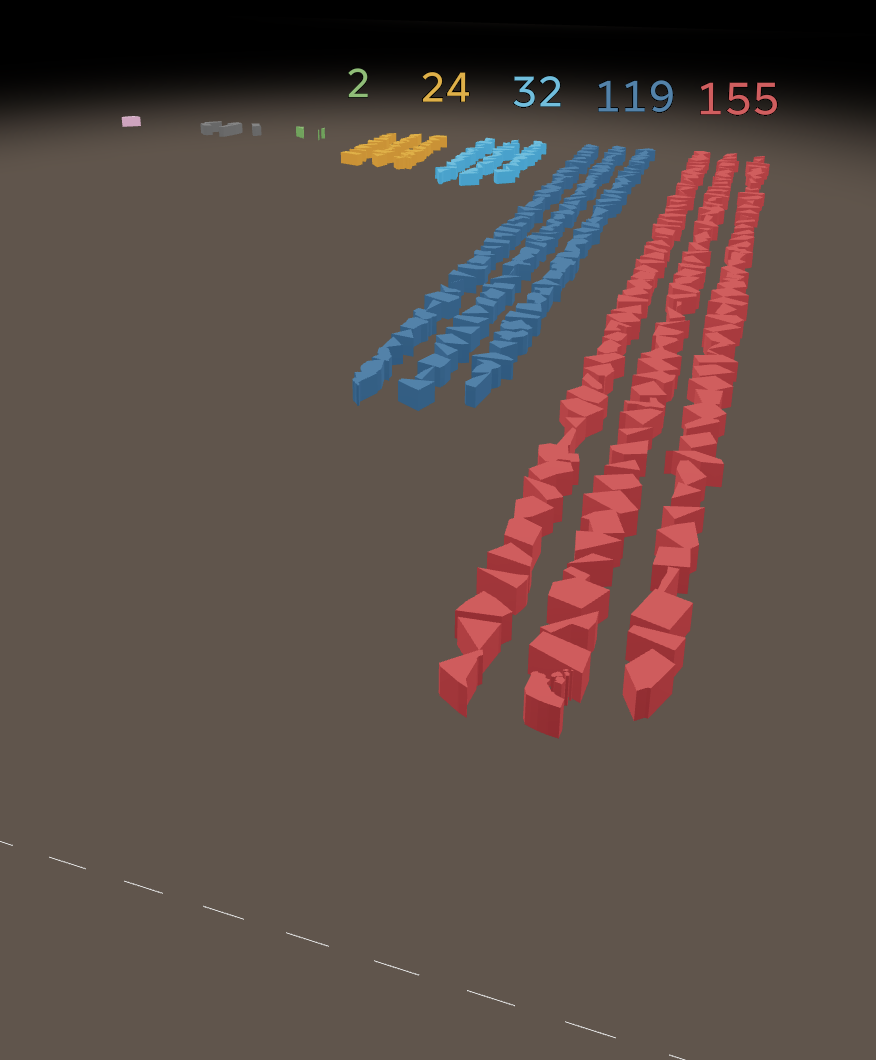 Now let's take a look at the breakdown by province, starting with Ontario. It is a key province on the Canadian political spectrum, with 121 members of Parliament.

Compared to 2019, a slightly lower percentage of Ontarians voted for the 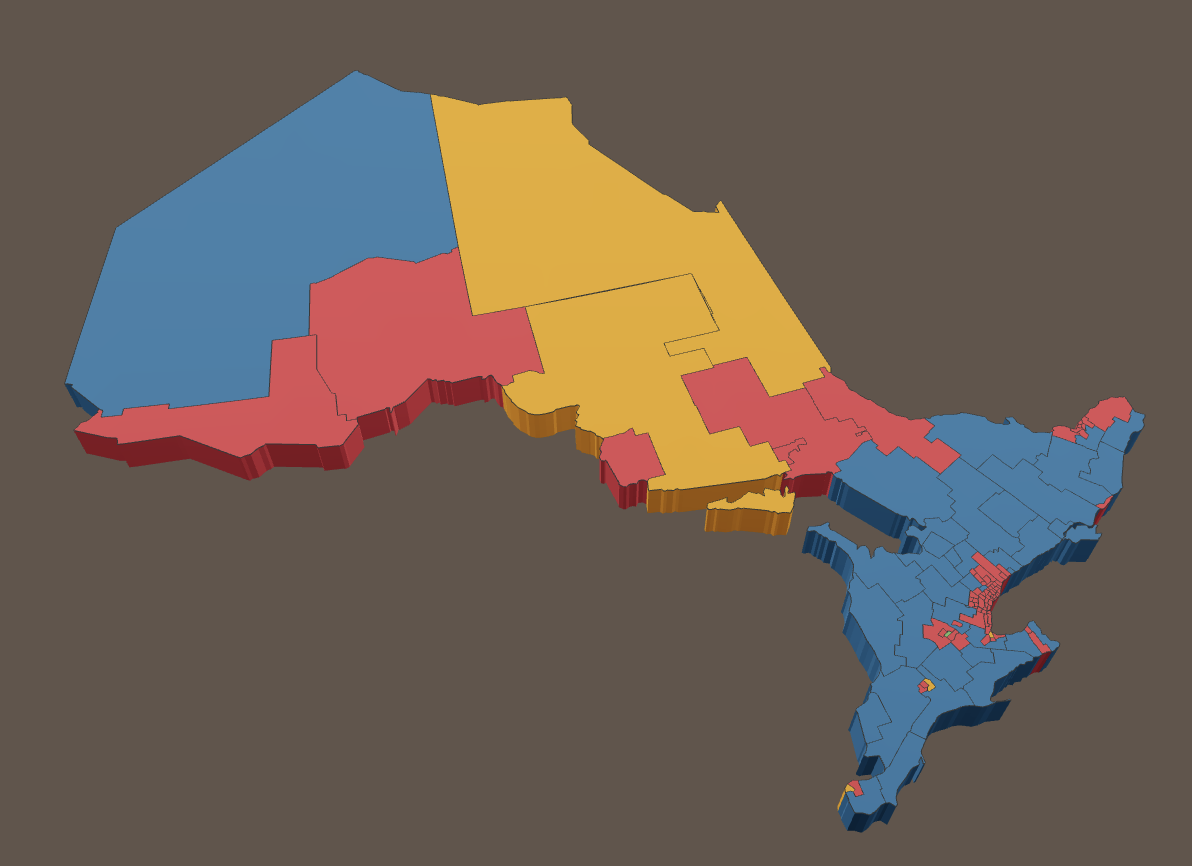 In the Toronto area, the 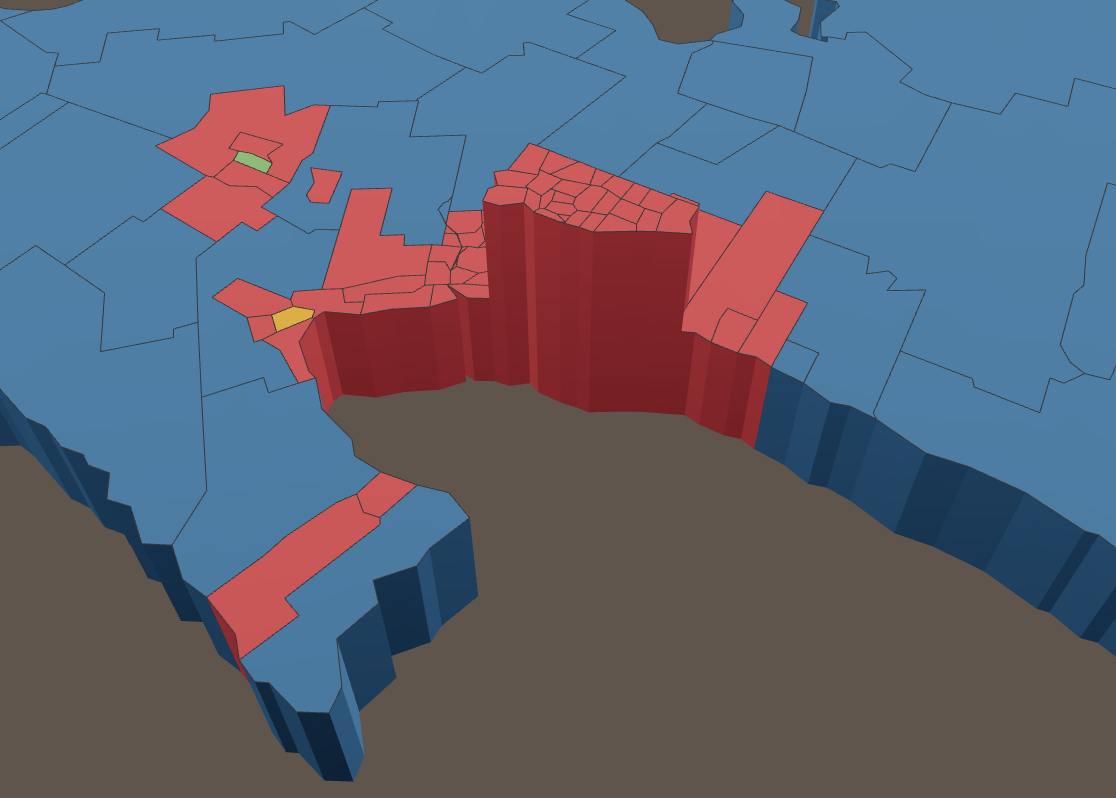 We are now heading towards Quebec, which is represented by 78 deputies. The province is an exception, with the presence of an additional party: the Bloc Québécois.

In Quebec, the number of ridings won by each party has remained the same. The 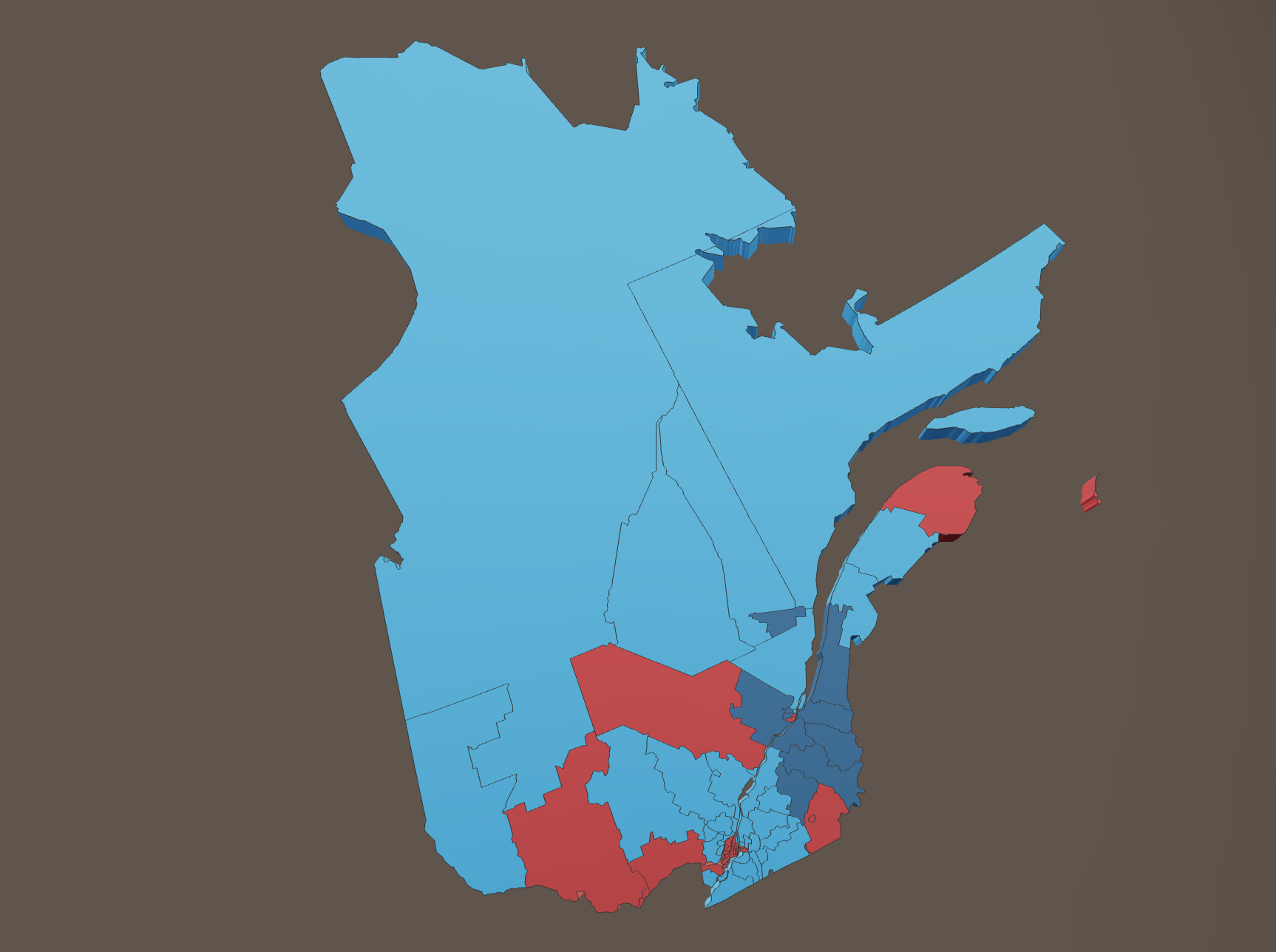 In Montreal and Laval, the 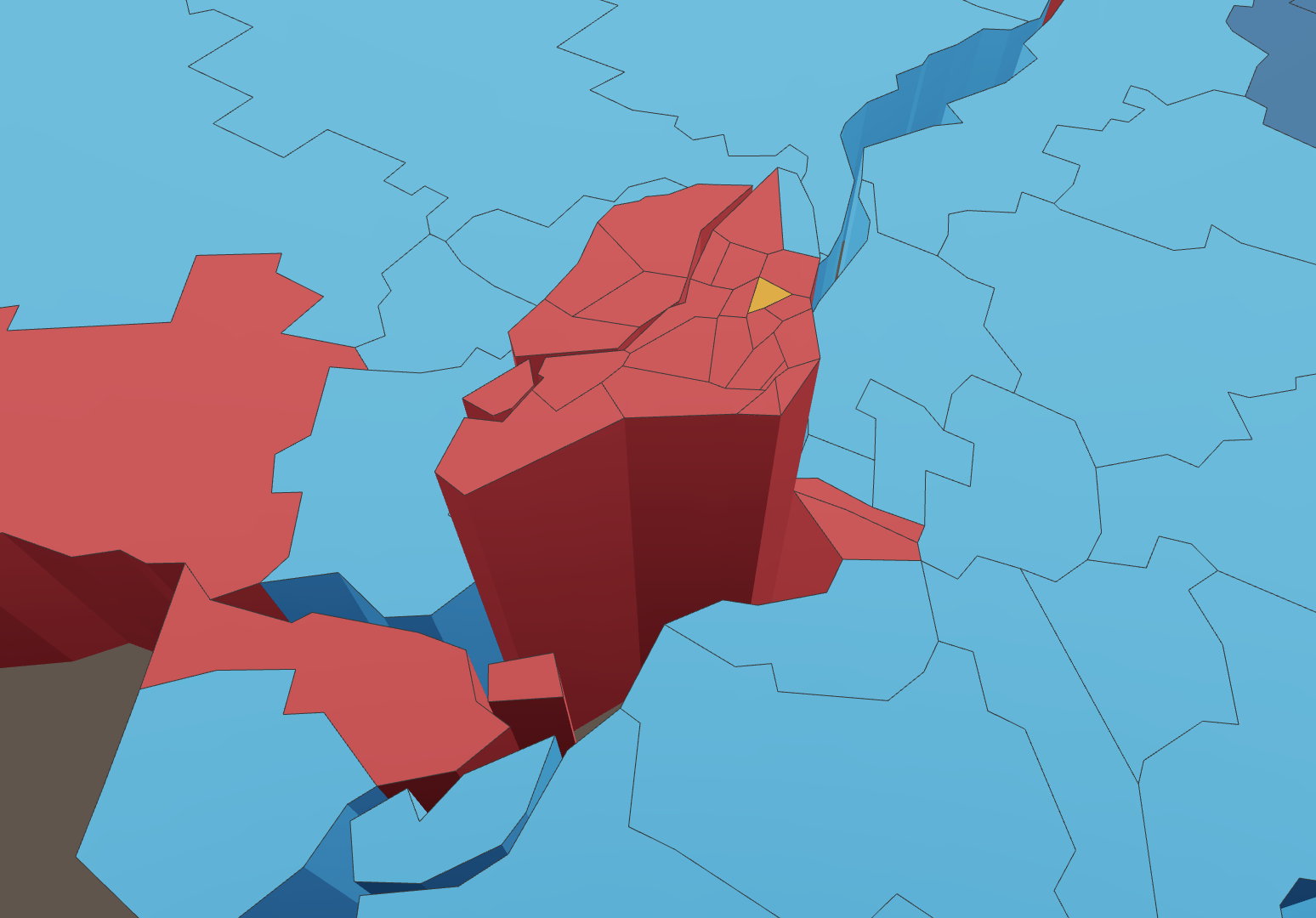 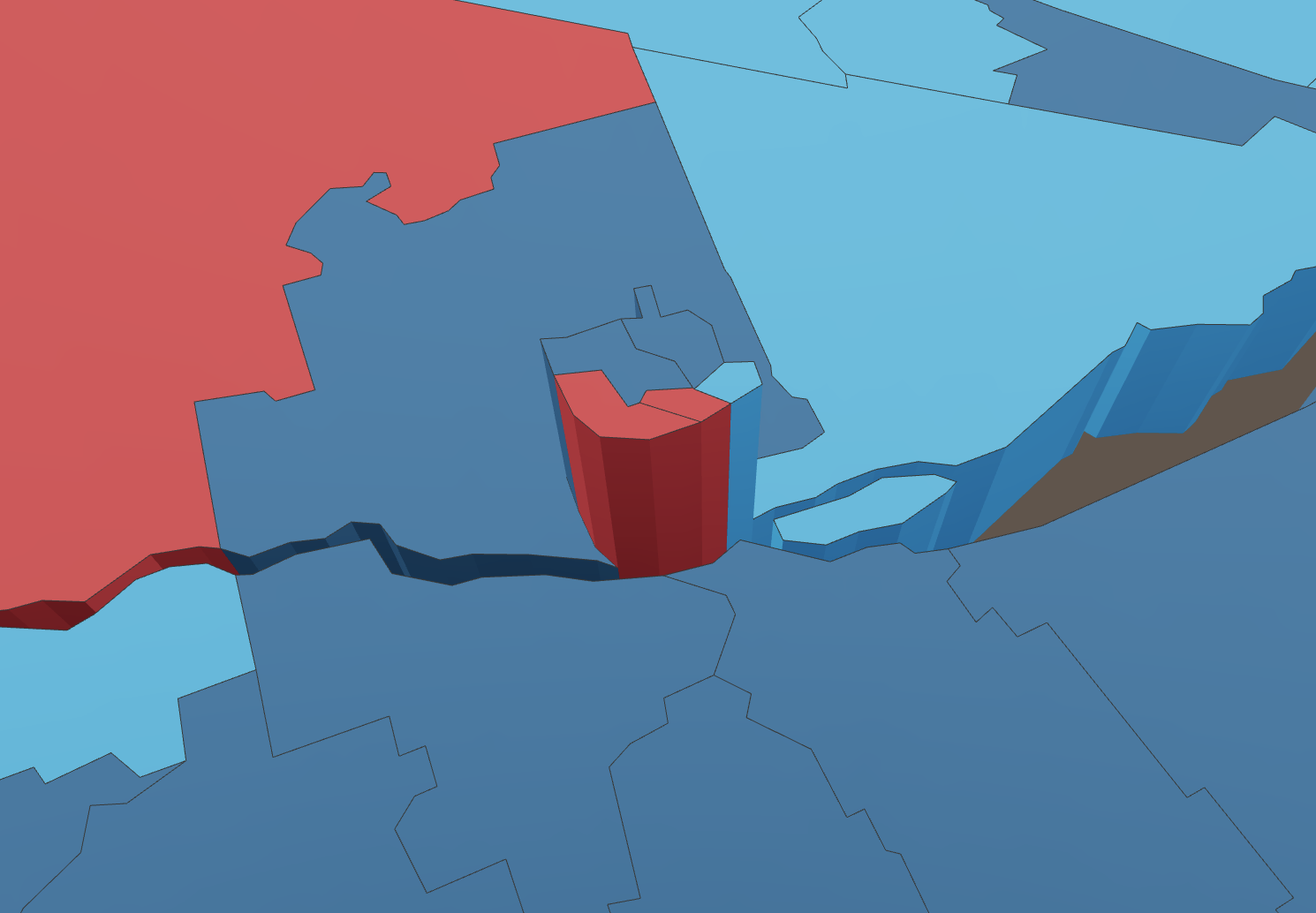 On to the Canadian Prairies, home to the

The center of the country remains dark blue. The high concentration of 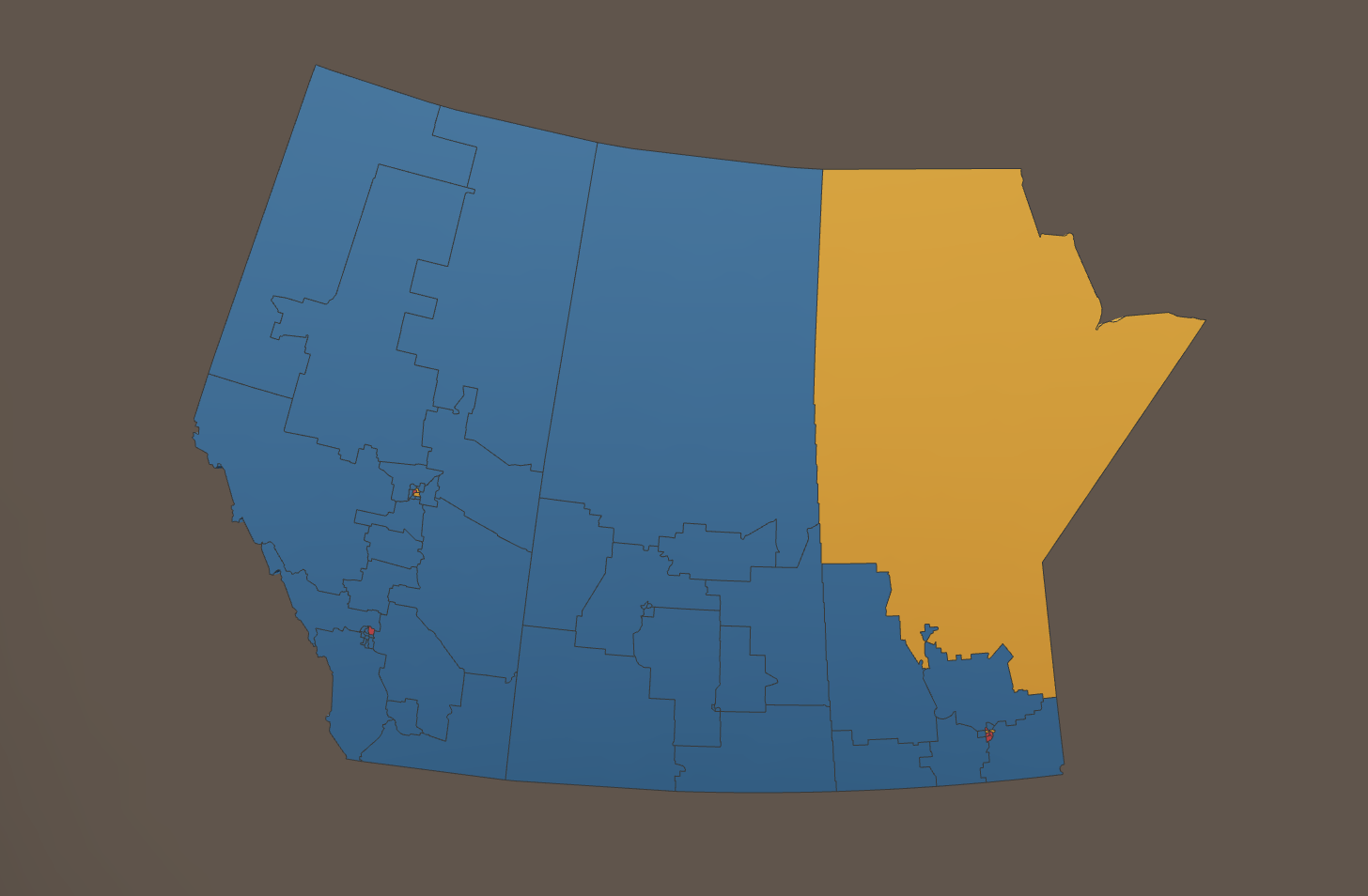 Despite the strong foundations of the 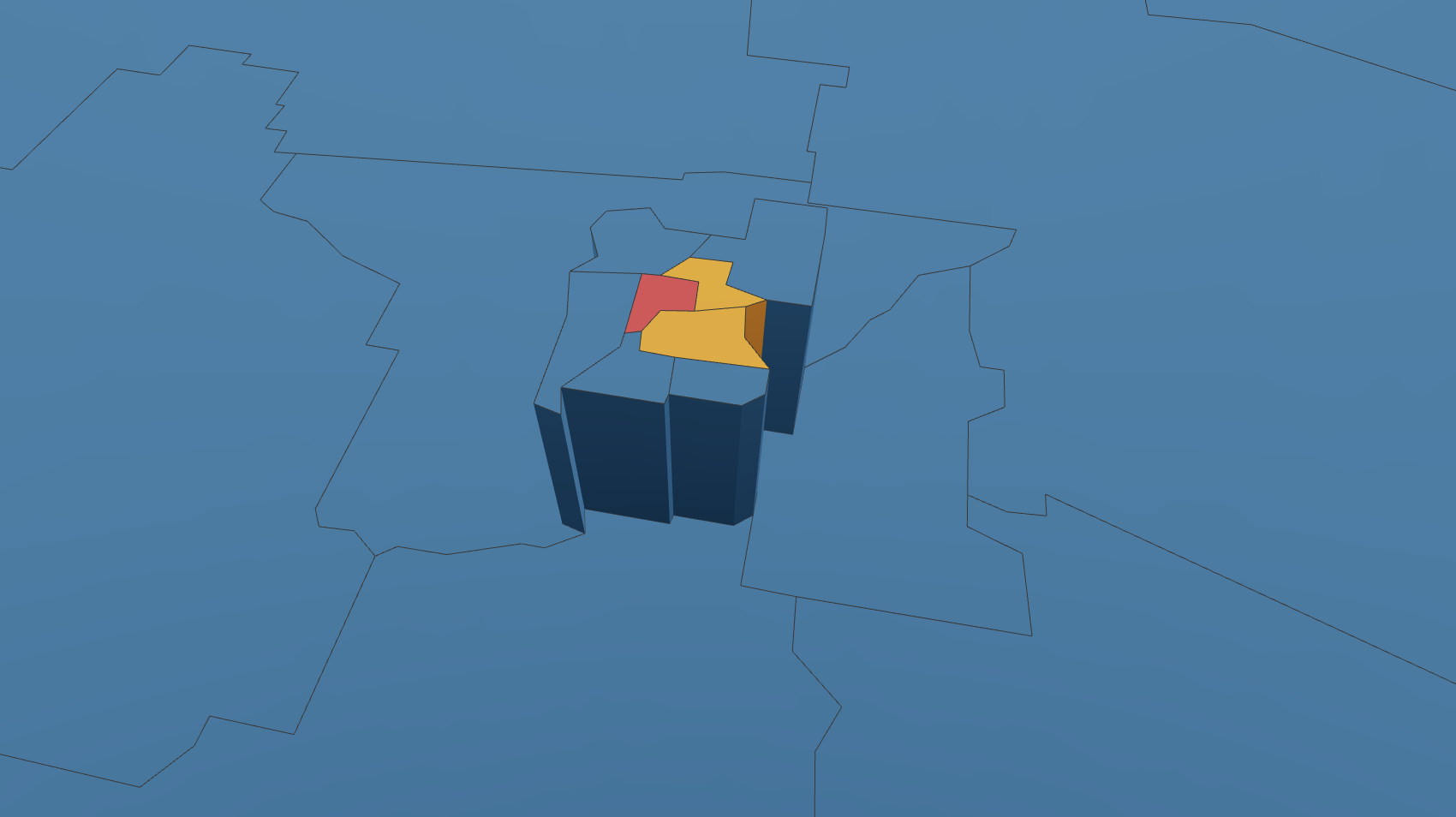 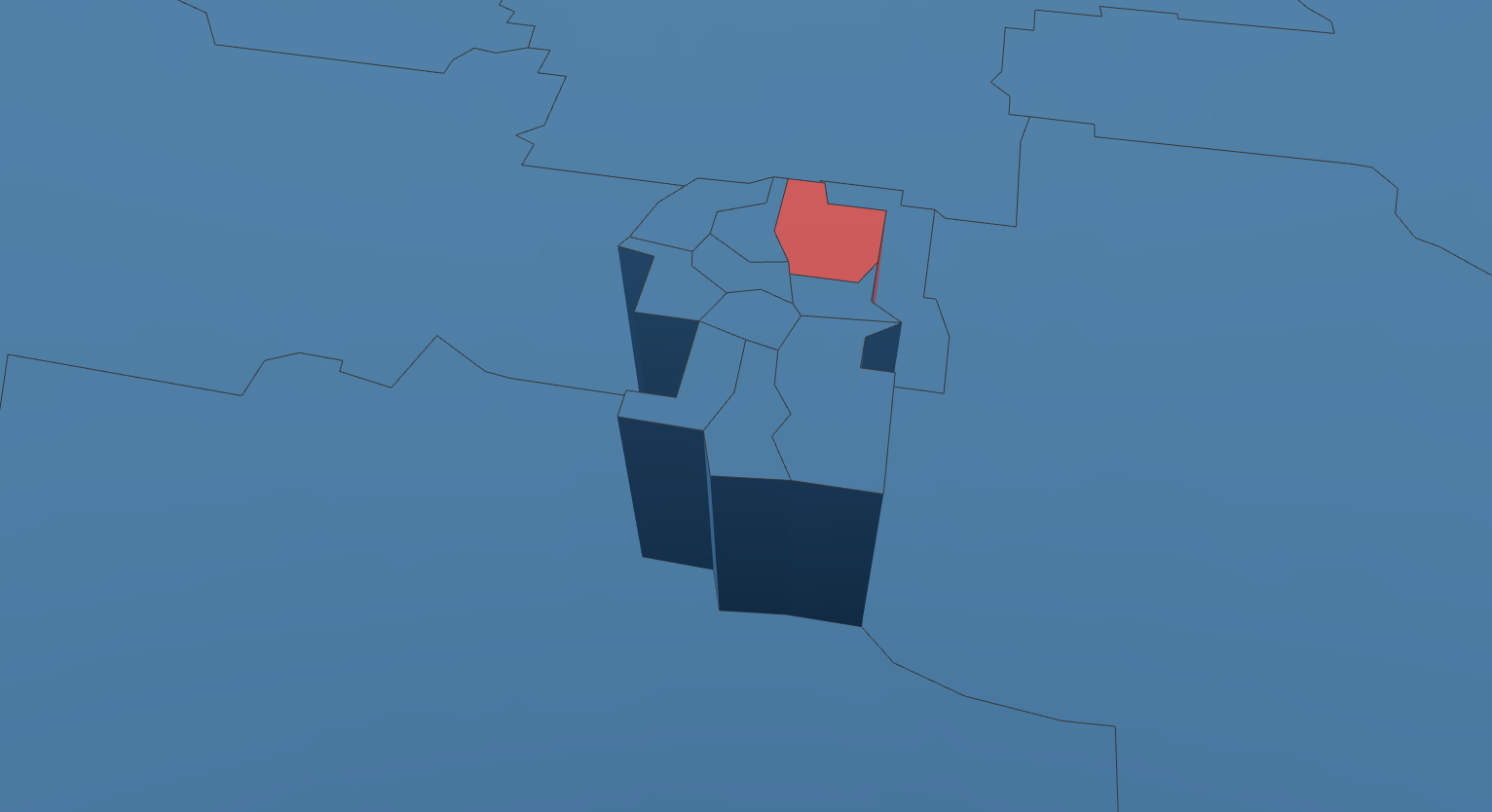 We continue west into British Columbia where 42 seats were contested.

The races were close on the Pacific coast. Province-wide, the proportion of votes cast by

But it all played out in the Vancouver area, where the 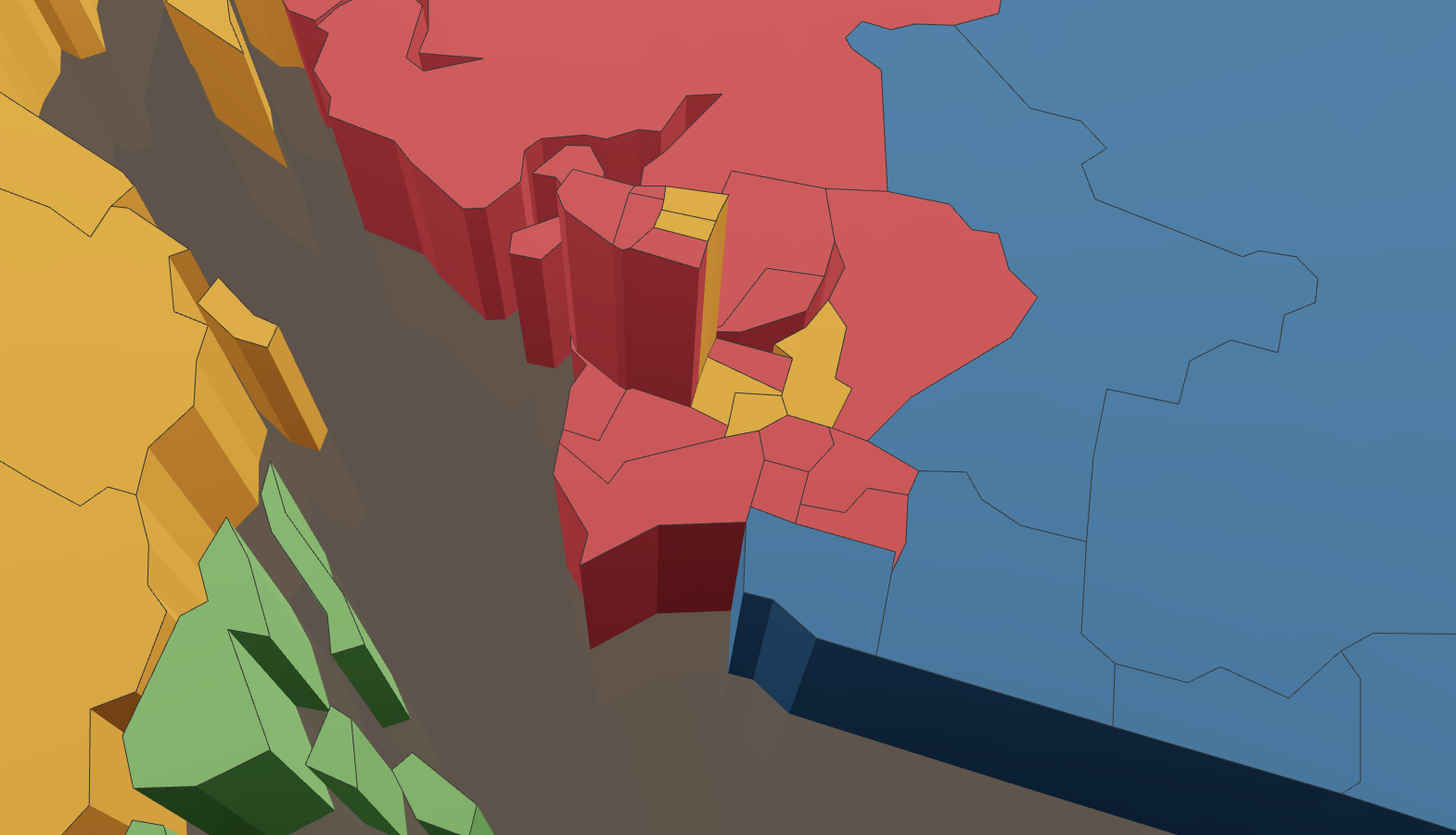 After the Pacific coast, here is the Atlantic coast. Thirty-two seats are divided among New Brunswick, Nova Scotia, Prince Edward Island and Newfoundland and Labrador. 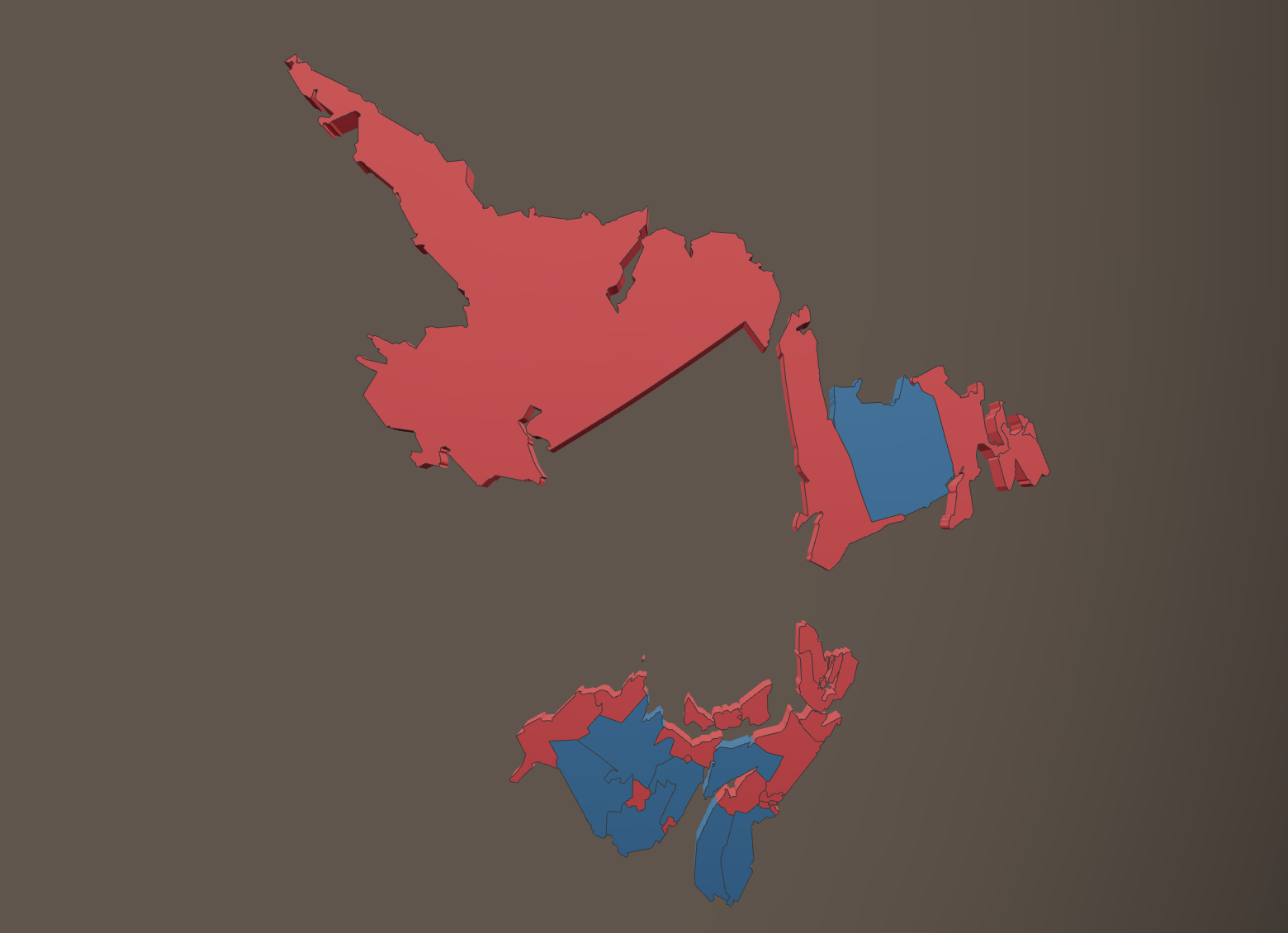 And we end with the three territories of Canada, each of which has a seat in the House of Commons.

In Canada's Far North, the 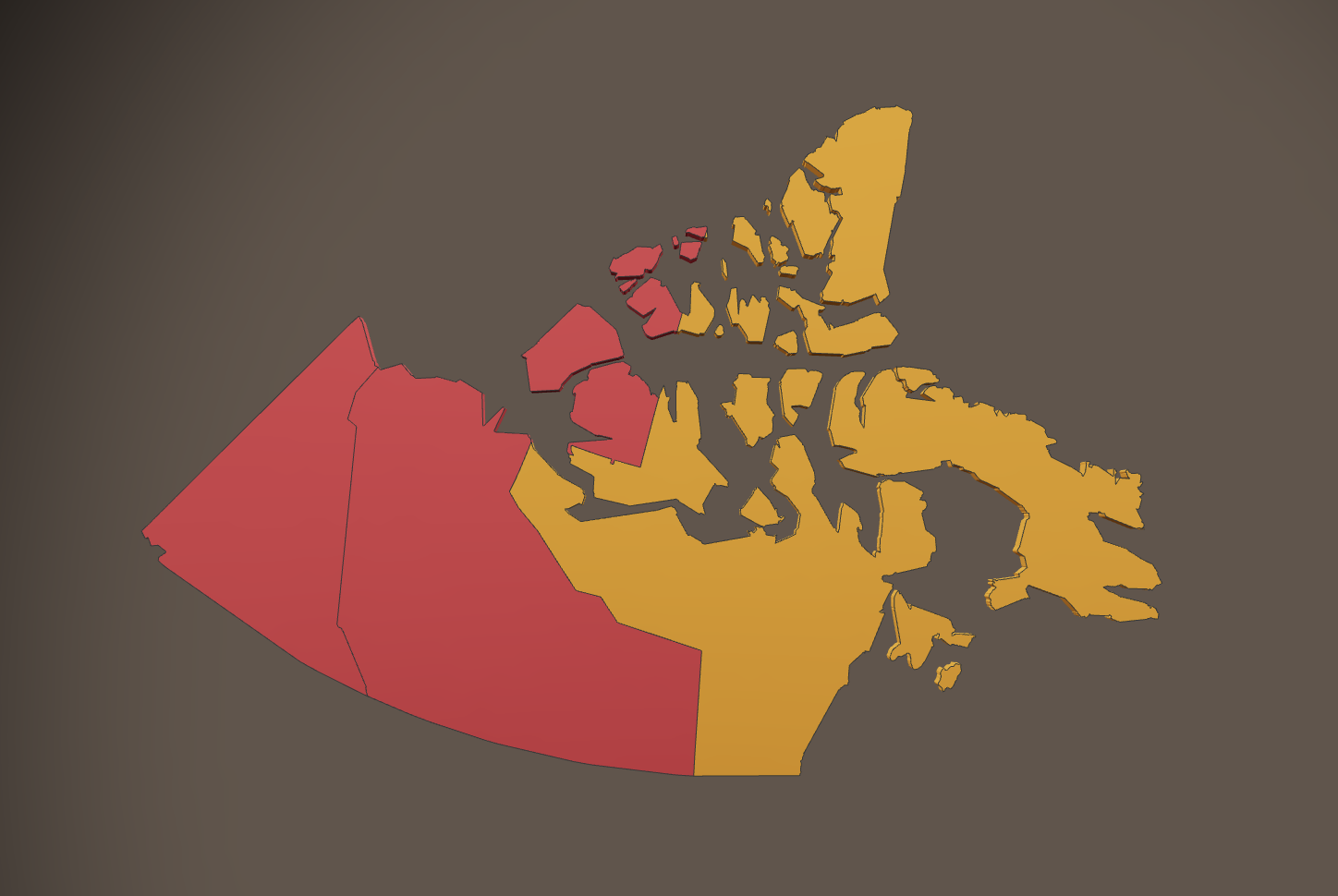 At the time of updating the data, Elections Canada was reporting a preliminary turnout of 62%. In total, 16,968,960 citizens voted out of the 27,366,297 people registered on the electoral list. Those who registered on election day are not counted.

The data was first retrieved at 5 a.m. on September 21, 2021 and then updated on September 24, 2021 and October 7, 2021. Historical election data is for the 2019 general election or by-elections that have taken place since. We present the results of the parties that received the most votes across the country.

As for the historical allegiance of the candidates, it is that at the time of the dissolution of the House of Commons, which therefore takes into account the changes of allegiance of some members between the two general elections. In each constituency, the “Independent” category corresponds to the independent candidate who received the most votes. For performance reasons, the geometry of the constituencies has been simplified.

For the sake of transparency and journalistic integrity, we are making public all the data used, as well as the analysis that led to the writing of this text. Click here to view it all (in French only).

Do you have public interest data that you want to send us? Write to nael.shiab@radio-canada.ca (PGP key).

We use cookies to operate and improve our services and for advertising purposes. Respecting your privacy is important to us. If you are not comfortable with using this information, please review your settings before continuing with your visit.Manage your cookiesFind out more